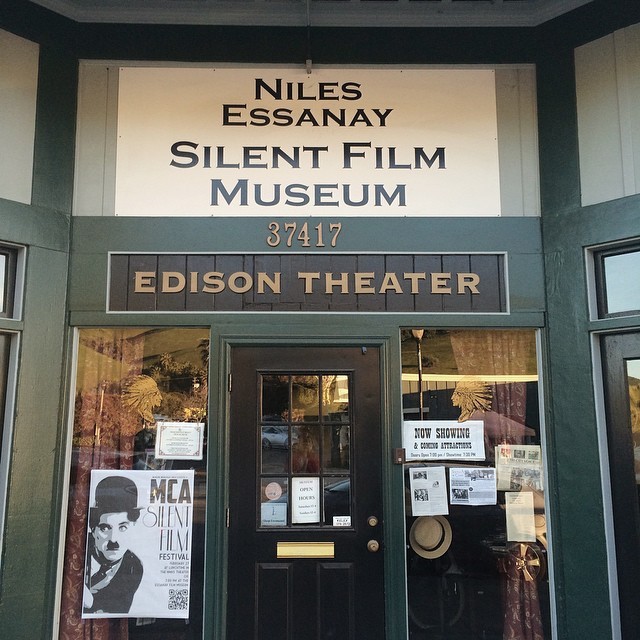 The weekend grind, brought to you by #postits. 📚 #vscocam 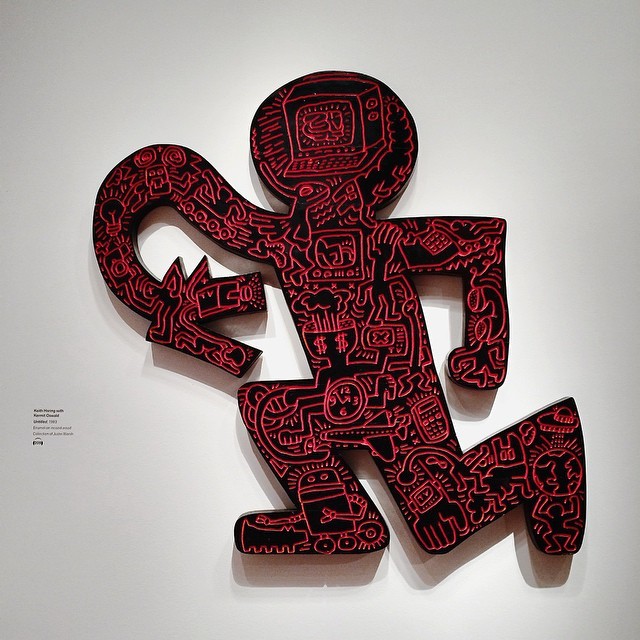 Despite the dreary weather, I had a wonderful day with the #MCACommArt students visiting a little slice of Japan and going to the @deyoungmuseum. I loved exploring their wonderfully diverse permanent collections and the thought provoking #PoliticalHaring show. This piece resonated with me because it questions the role of the media on our cultural identity- not only the role media as entertainment and the effect it has on our psyche, but the role of media technology in surveillance. Who is watching whom? It struck me throughout the show that the themes of Haring’s work are still so relevant 39 years later; We are experiencing many of the same narratives today as Haring was in the 80’s, but with different characters= increasingly dominant role@of the media, public vs. private space, high vs. low art, conflict arising from privileged racial groups in power, political corruption, conservative attitudes towards sexuality, and deadly effects of diseases…The show was curated around Haring’s explicitly political work and not say, his work that appeared on Sesame Street. It will only be up for a few more weeks so check it out if you are local!